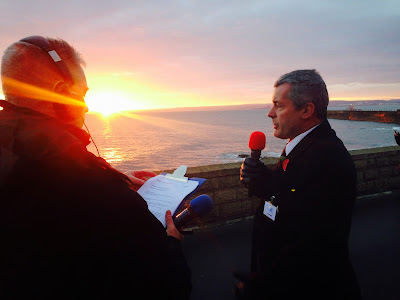 On 16 December 1914, Hartlepool was bombarded by the German Navy in the first attack on British soil during World War I - some 130 people were killed.


During a frantic 40 minutes, more than 1,100 shells rained down on the shipbuilding town.
On the same day, German warships also attacked Scarborough and Whitby, in North Yorkshire, bringing civilians unexpectedly on to the front line of battle, but Hartlepool was by far the worst hit.
Many children were having breakfast or heading for school when the attack began.
Fathers who had already started their shifts dashed home to collect their families and a handful of belongings before fleeing on foot out into the County Durham countryside.
As Hartlepool gathered to remember the tragic day BBC Tees where there for a full day of outside Broadcast. 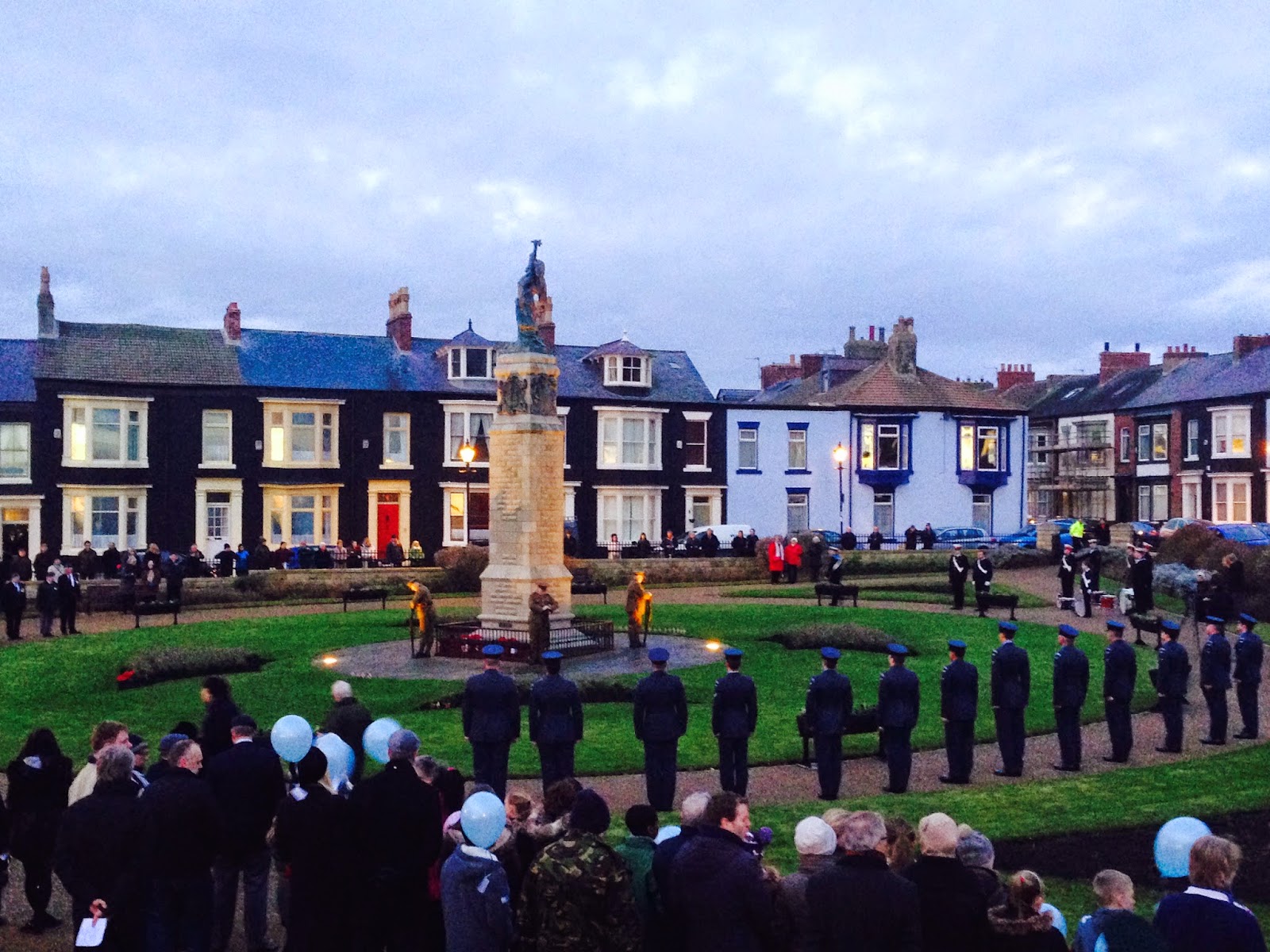 The Headland area, which was home to the Heugh Battery guns, suffered some of the
worst damage with the streets of Moor Terrace (above), Victoria Place and Cliff Terrace being particularly badly hit.

Having the guns at its eastern end meant Moor Terrace was in the firing line of the German shells.
At 8am on the 16th of December 2014 the Battery gun fired again to mark 100 years since the first shell hit the British mainland.

More at adrianchenery.co.uk
at December 16, 2014 No comments: